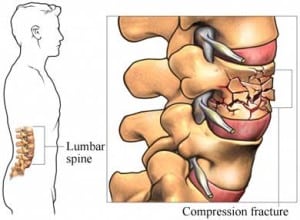 The Pitfalls & Promise of Pilates

Janet had to sit down when she read the report from her DEXA scan.

Impression: OSTEOPENIA in the right hip and lumbar spine.

Can’t be. She spent more time pounding the pavement than most women.

Janet had few risk factors: she didn’t take steroid medication; she didn’t smoke and despite all her dieting, she wasn’t underweight.

No wonder she was flabbergasted by the diagnosis.

Janet had been doing everything she could imagine to keep her bones strong, but clearly something was missing. More and more older people were turning to Pilates and yoga for exercise because they seemed gentle and safe. Why not?

Yoga made her sore, but it was a new kind of exercise, so maybe, she thought, she just needed to get used to it. She already had neck and back pain, so what the heck? If a little was good, more would be better. Resolute, she added a few more classes.

By the end of a fortnight, Janet couldn’t sleep – she could barely walk. The pain was relentless. Her doctor confirmed the really bad news: she had several compression fractures in her spine. Smart as she was, Janet did not know how to protect and strengthen her bones during yoga or Pilates. Don’t be like Janet. Though these exercise forms can be gentle, knowing how to modify them when you have bone loss is critical. 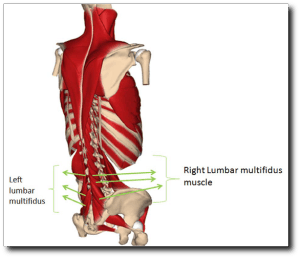 Losing Control: A Huge Part of the Pain Puzzle

You can do the plank for 3 minutes straight and those muscles on either side of your lower back feel rock hard, you have glutes of steel, and …your back still hurts. What the heck??? 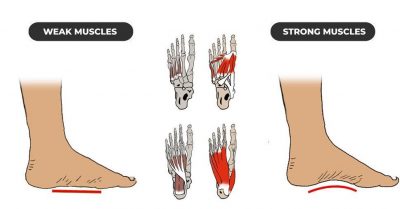 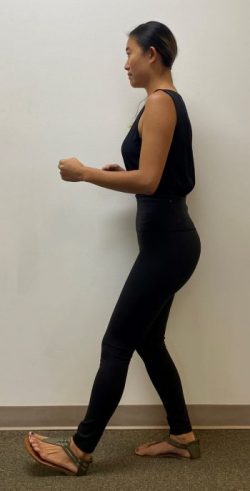 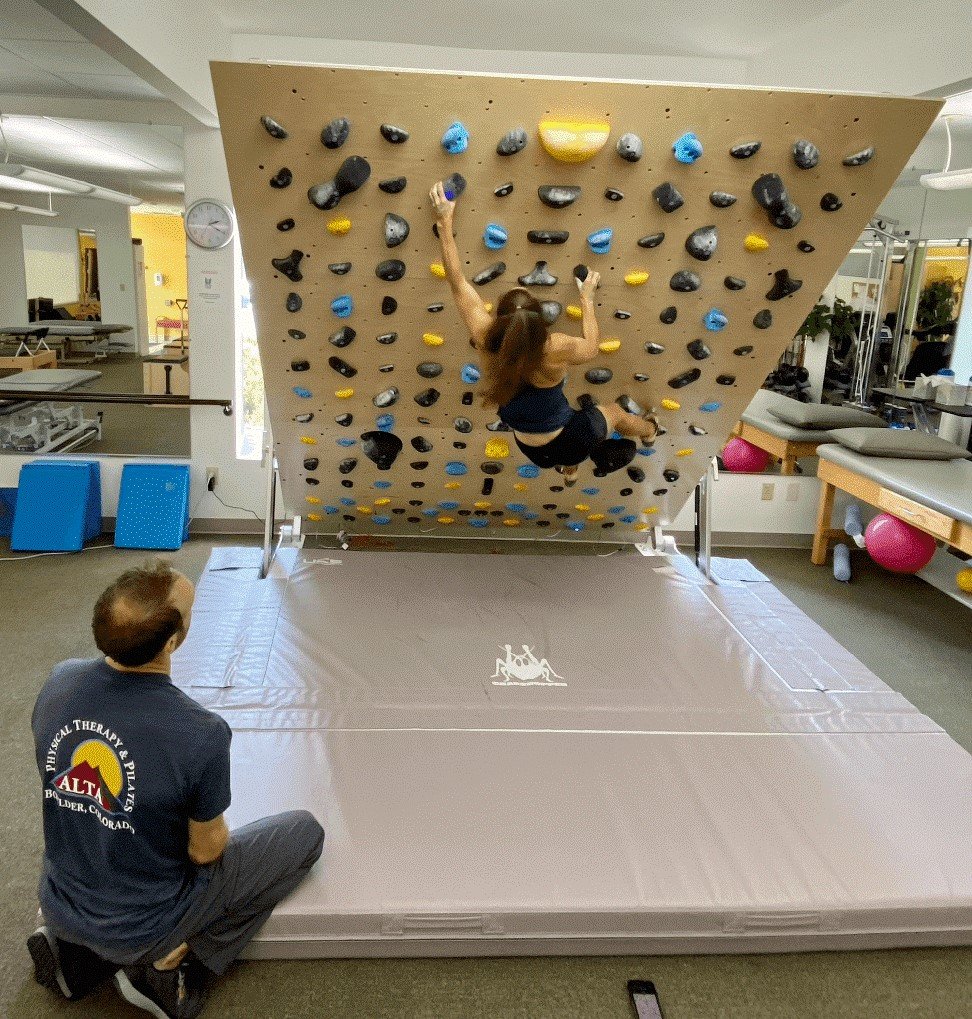