Getting out of bed in the morning was the worst. If only she had slept better, Marie could have handled those first thirty minutes when every step caused a jolt of pain up her spine. At first, Advil took the edge off, until it didn’t. She had heard about stronger stuff that could really help.

“Ask your doctor…” the commercial said. So she did. Her doctor ordered an x-ray to see what was wrong. She had arthritis. No wonder she hurt. The x-ray showed abnormalities and gave substance to Marie’s pain. With visible evidence of a problem she curtailed activity, and that made her worse. She ne eded stronger medicine.

At first, the stronger pain pills helped. But soon, they seemed less effective, so she took a few more. In no time at all, Marie was a drug addict. The very word addict conjures up an image of a bleary eyed, unkempt, emaciated guy. But Marie didn’t fit that picture. Many who are addicted to pain medication don’t. An addict is just as likely to be your motherly neighbor, or the young, fit -looking accountant in the office next to you. Most patients have no idea they are addicted to narcotics until they run out or can’t get more. That’s when the pain of addiction is real – and ugly.

Opioid dependence has reached epidemic proportions all over the United States. 44 Americans die from prescription pain medication overdoses every day. Part of the problem is that we are bombarded with ads for medications. And, over the past decade, pharmaceutical companies spent $880 million lobbying and making political contributions. Big pharma is big business and they make sure pain meds are everywhere.

So America, we have a problem.

No, we are not advocating against ever using opioids. But we are suggesting that PT should be the first remedy considered for back pain… and the sooner, the better. Early intervention decreases total medical costs an average of $2673 for an episode of care. But only 7% of patients who visit their doctor because of lower back pain receive physical therapy within the first 90 days of an episode. That’s concerning.

Colorado has direct access for physical therapy and most insurances don’t require a doctor’s prescription. If you are unsure, call your insurance company (or us).

Think of PT first for pain. Physical therapy is easy to access, more effective, and ultimately costs less. Early in, early out, early over.

A solution is waiting for you. Make an appointment today.

Phew, what a project…

Foot traffic is constant in our office.

on our physical space. Thanksgiving

was the perfect long weekend to

replace carpet in the reception area,

main hallways and gym. We also

However, we didn’t realize that so

many people were sensitive to new

carpet. We have made efforts to

ameliorate this problem by using air

purifiers and heating to expedite the

off-gassing. We have noticed a

If you know you are highly sensitive, and think you should cancel an upcoming appointment, we would appreciate getting as much notice as possible. Thanks so much! 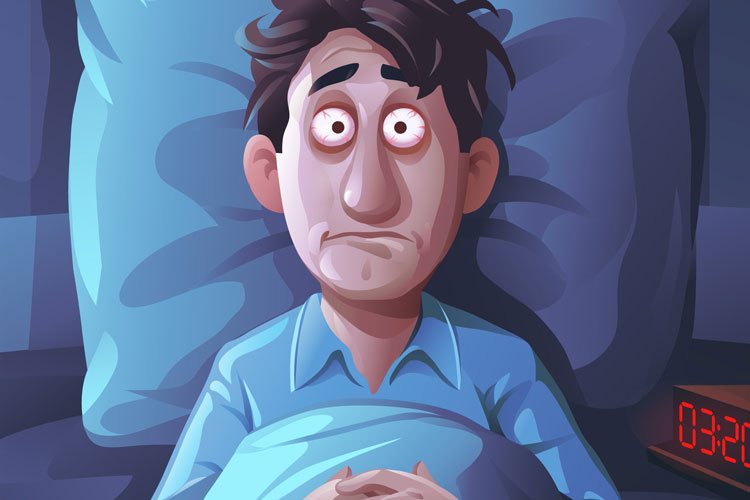 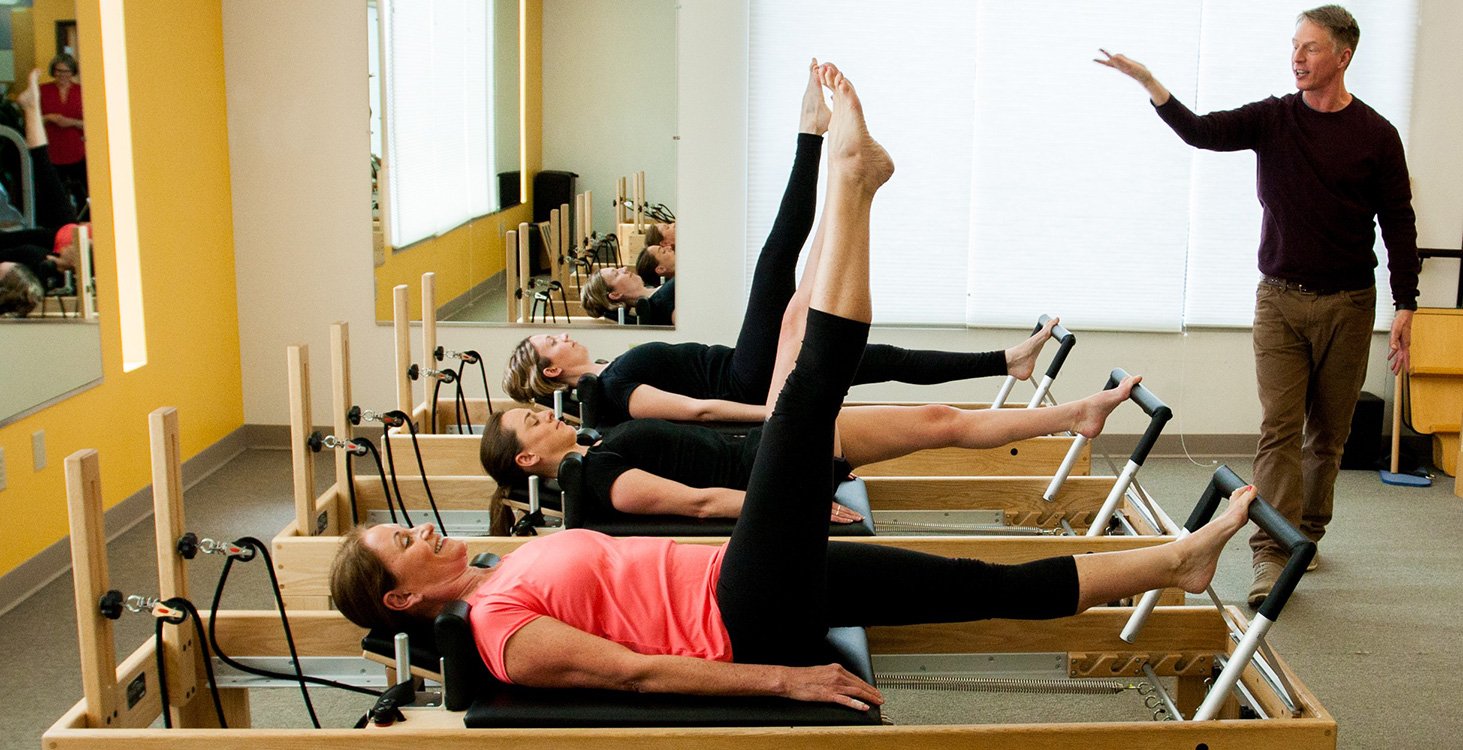